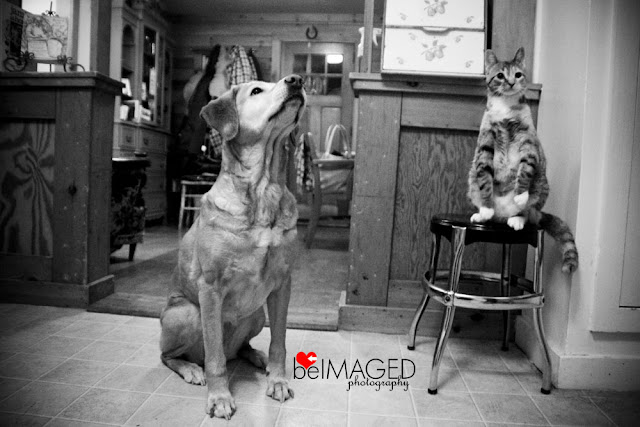 My friend's pets, dog and cat, are great reminders of the odd and beautiful relationship that exists between the two. One usually being smaller and more independent, the other bigger and more reliant on the owner. They balance each other out, similar to a human couple: two beings from different backgrounds coming together to make a pair. Sometimes they bicker, sometimes they play, but most times they just simply like to hang out. 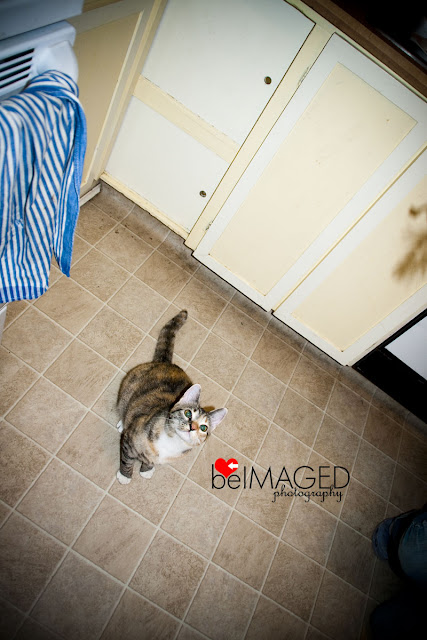 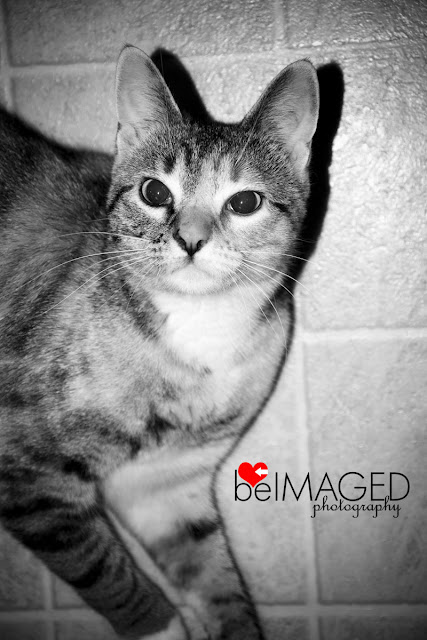 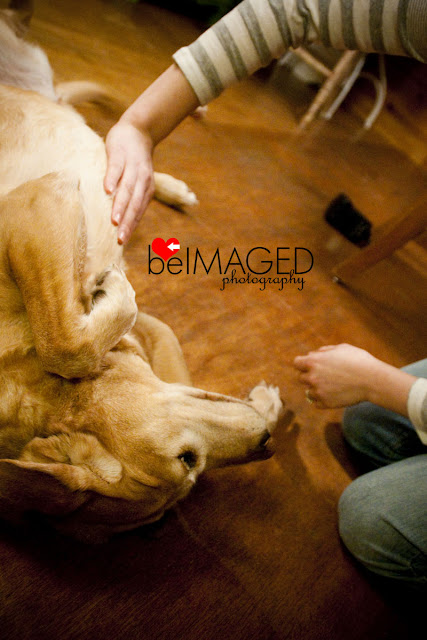 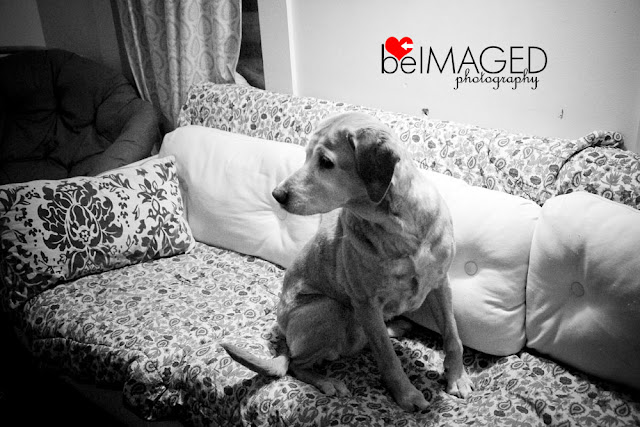 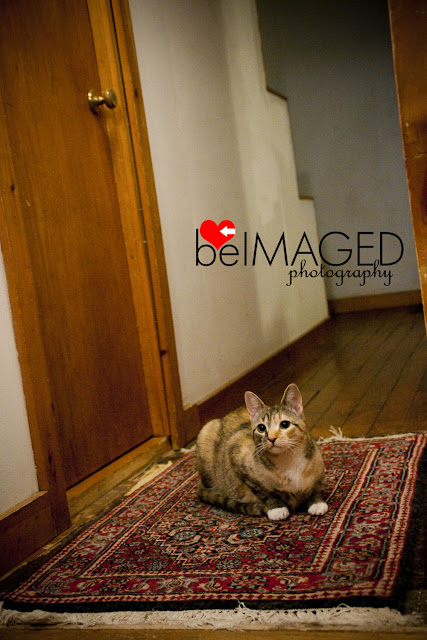 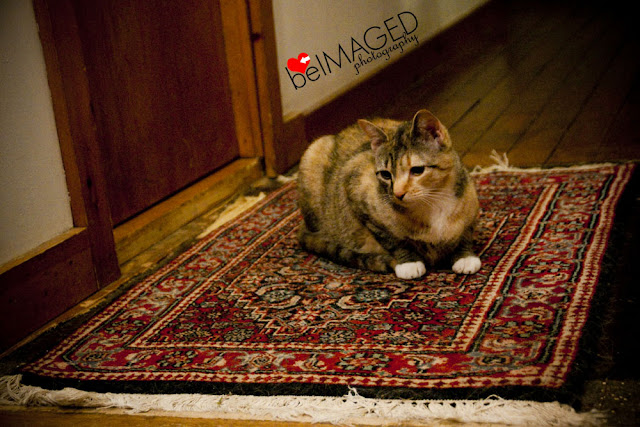 Shown above, the cat is lounging on a rug that is likely an Indian interpretation of a Persian Herati design, which is also sometimes referred to as a "mahi - mahi" pattern (stylized fish). Traditionally, rugs from Iran which would feature such patterns would be those from Bidjar (Bijar) or Tabriz, although adaptations of such may be found to be from many other weaving areas as well. {information thanks to: Rug Rag} 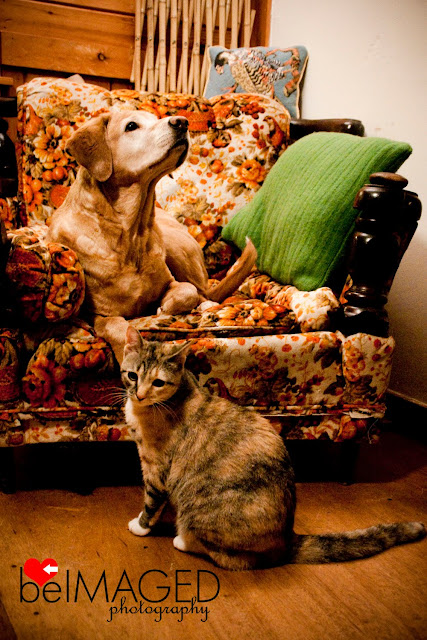 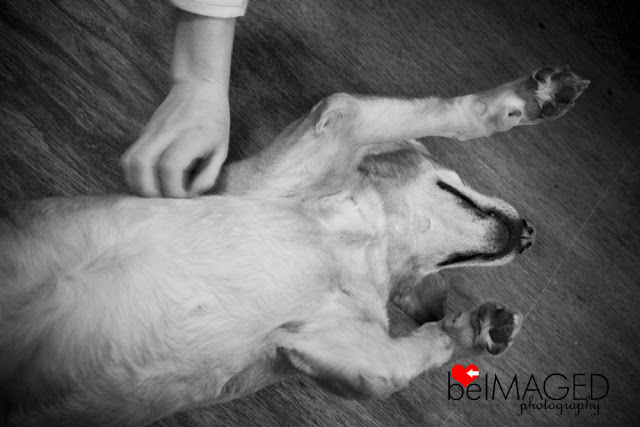 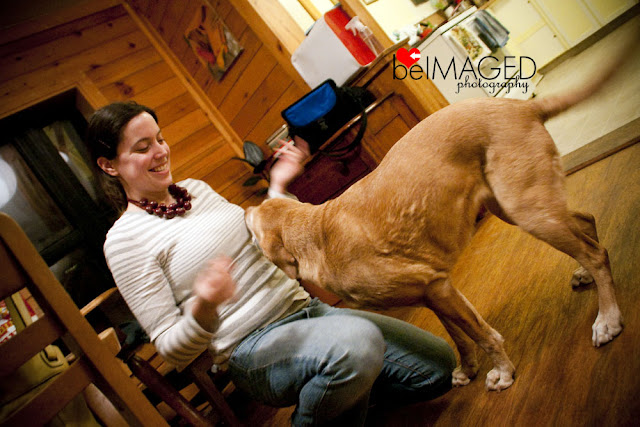 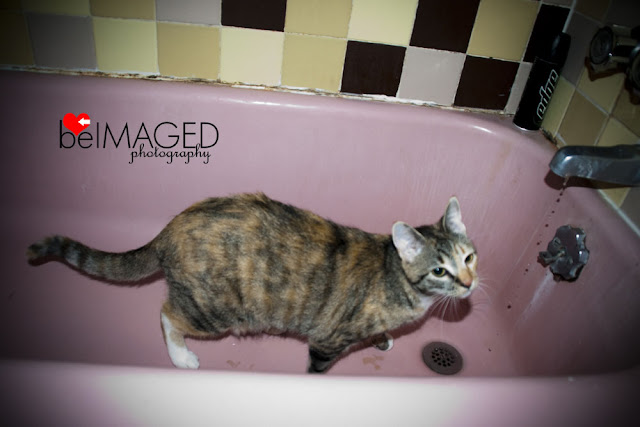 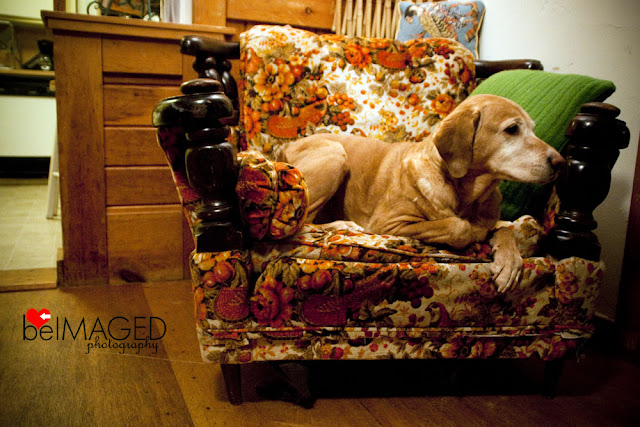 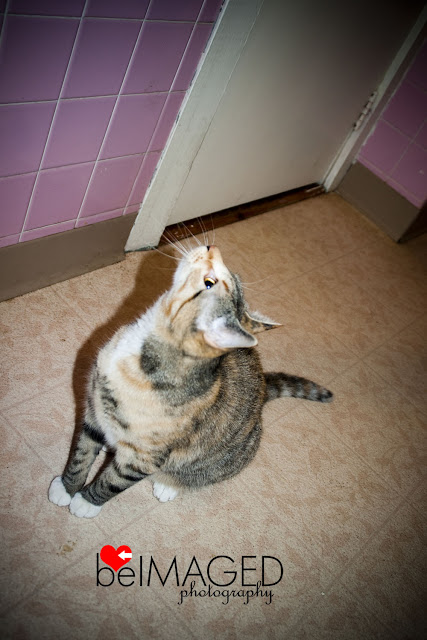 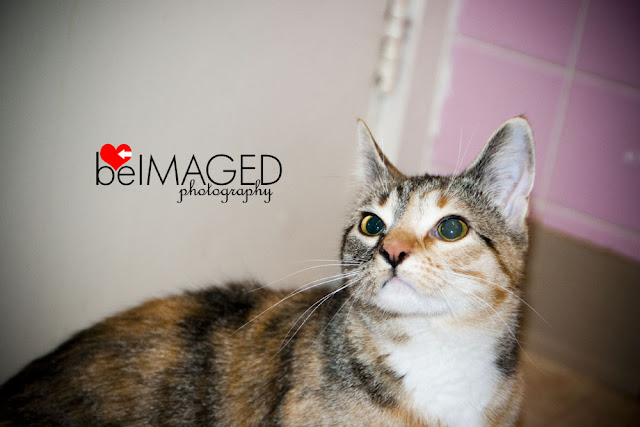 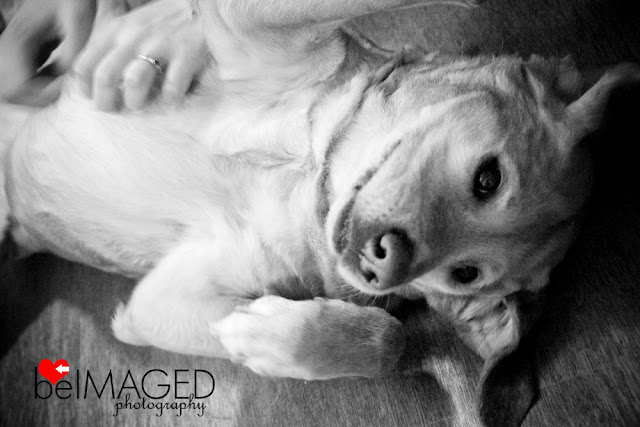