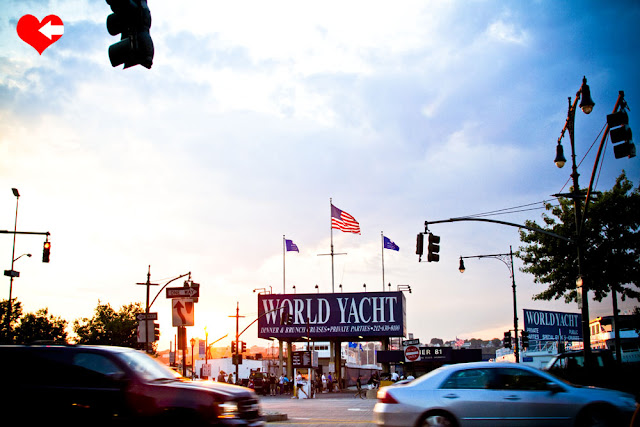 Ahoy, ahoy. Opened by The Mezingers, punk/rock/ska band Less Than Jake made their way to NYC for the Rocks Off Boat Cruise concert on Thursday, August 19th. Interesting, different, and rowdy as ever, the show was a sight to see. While my camera dodged a few mosh-pit bullets, I was able to capture shots of the crowd, the band, and the experience. As my friend, the tried and true LTJ fan put it: this was probably one of the best set lists ever compiled. With performance of all of their best songs, the band revived much of their old-time favored music for their fans. They definitely know how to put on a good show, no matter how shaky the ground beneath their feet. 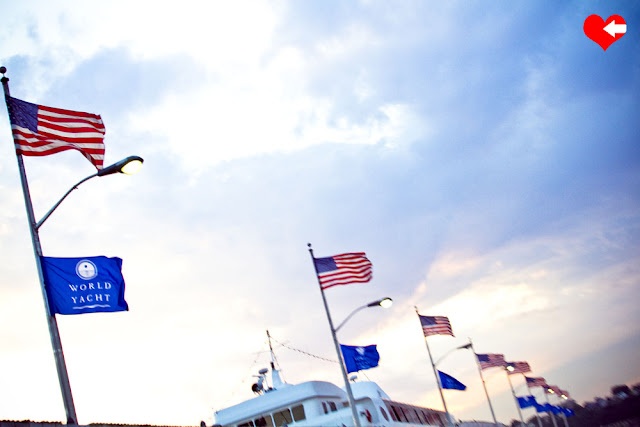 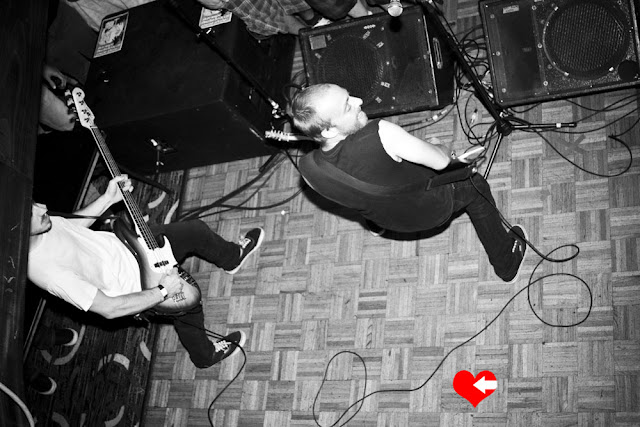 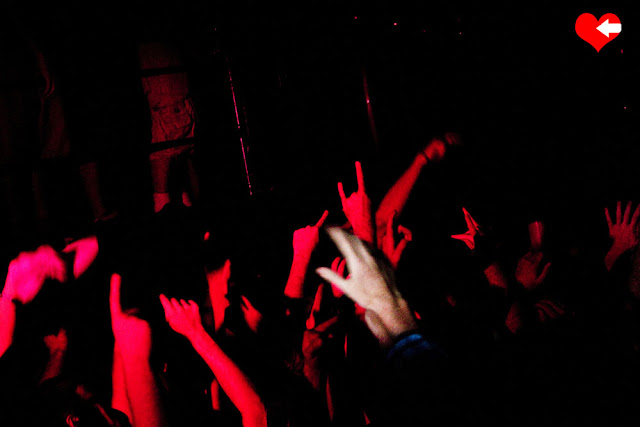 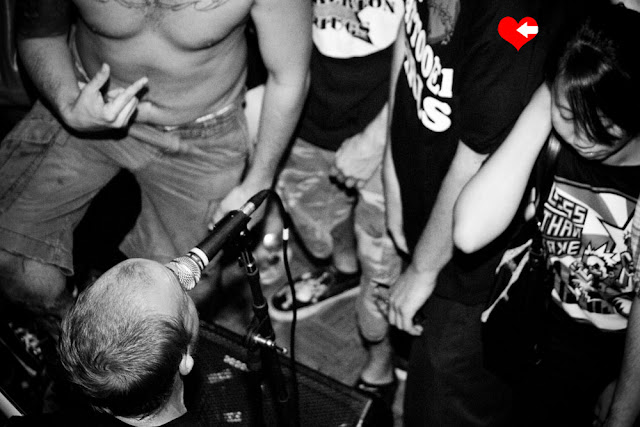 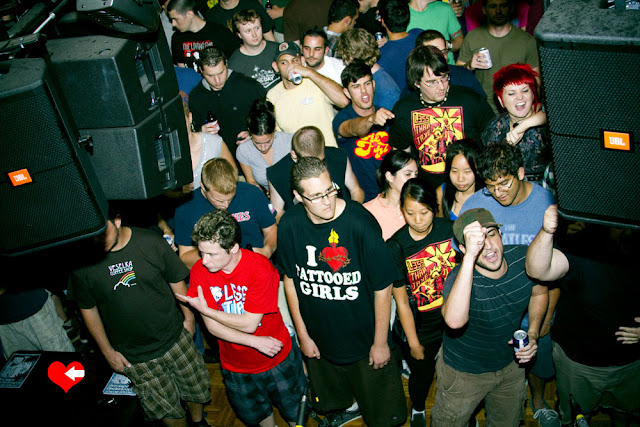 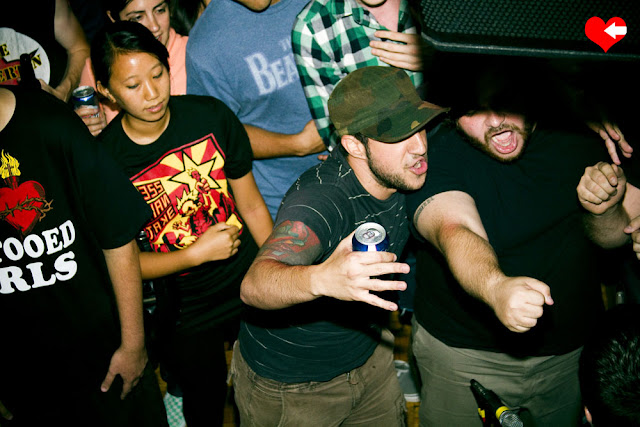 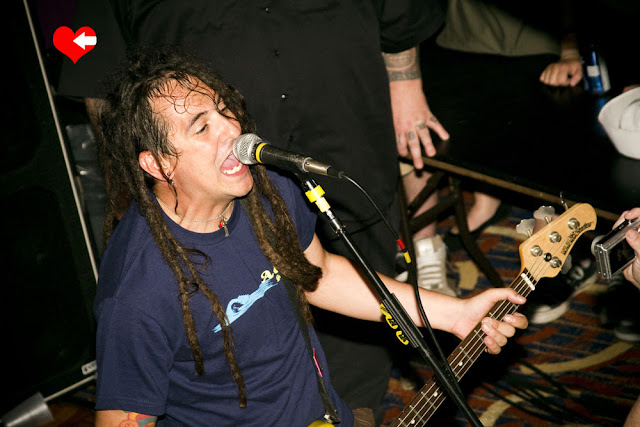 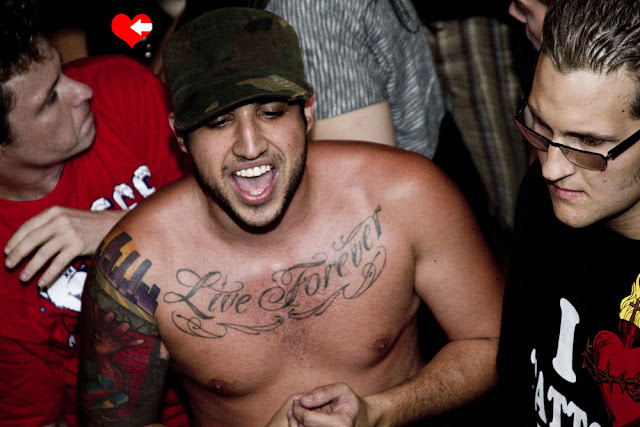 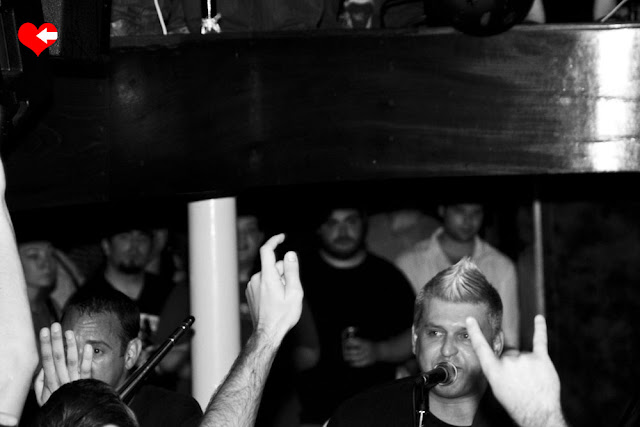 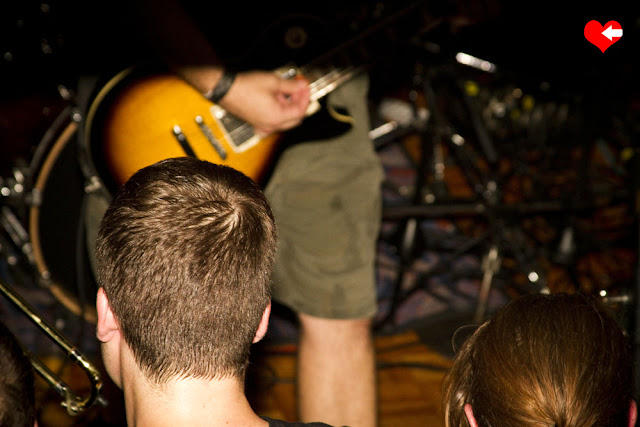 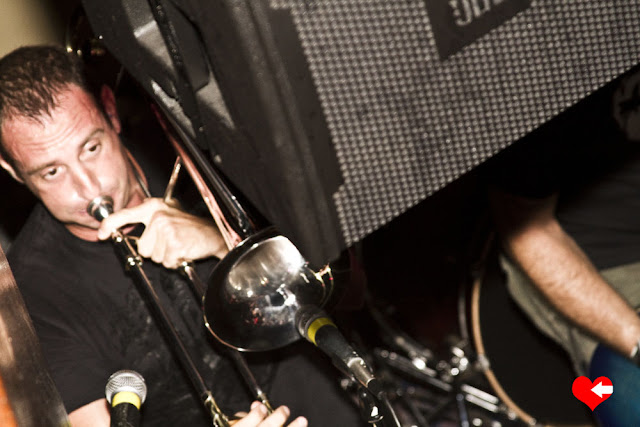 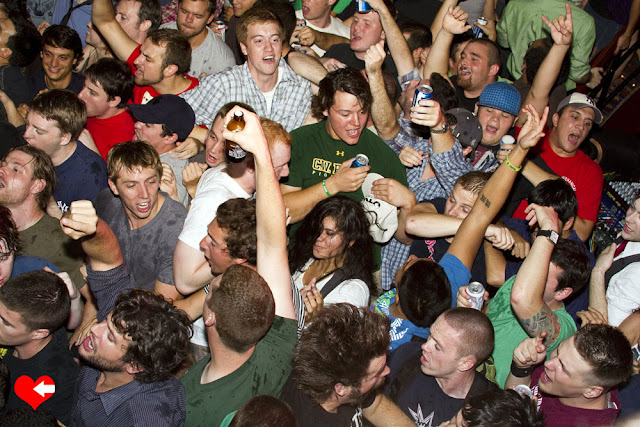