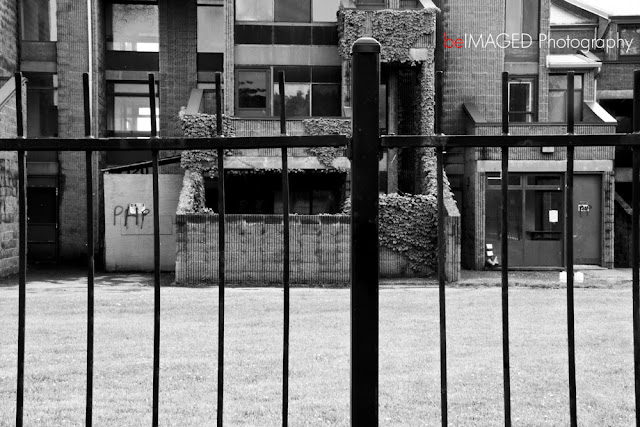 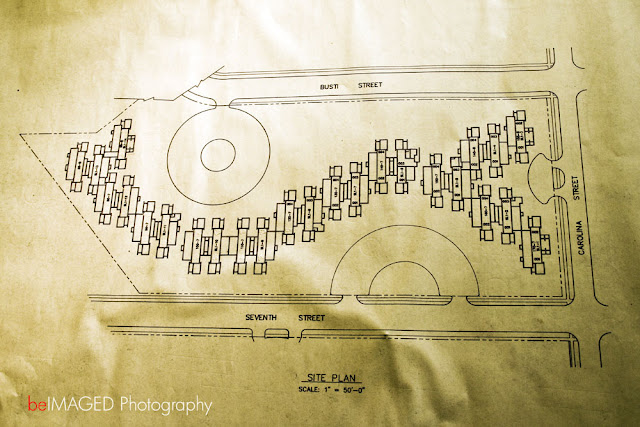 Once upon a time, I took photographs for an architectural project. The project was never completed, and I was left with an unusual experience and interesting photographs of a place that I knew had a story. The place is Shoreline Apartments of Buffalo NY, the architect Paul Rudolph, known for his cubist designs. It was hard to imagine while looking at original blueprints and seeing the concept behind the designs, how a place like this had become so rundown. I was photographing a place that had since 2006, had nearly 13 million dollars going into its reconstruction and renovations. Even though the buildings were not particularly beautiful, there was a history to them. A design that I was seeing with my own eyes and lens having gone to decay. 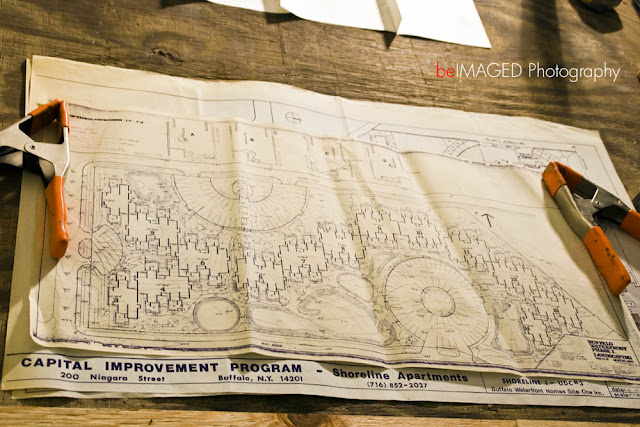 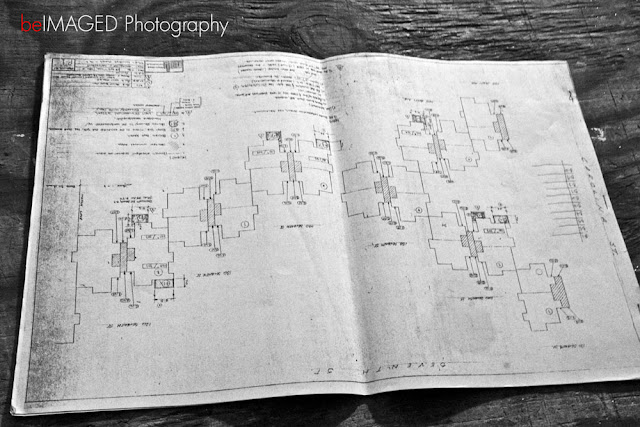 The day of shooting was eerie. Dust and debris flew around our faces, staircases were pitch black, and the apartments felt abandoned. Not like the people living there left them, but as if they were pushed out of their homes in a rush. Dishcloths hung over cabinets, clothes were still in drawers, and doors were open, as if someone had just run out. 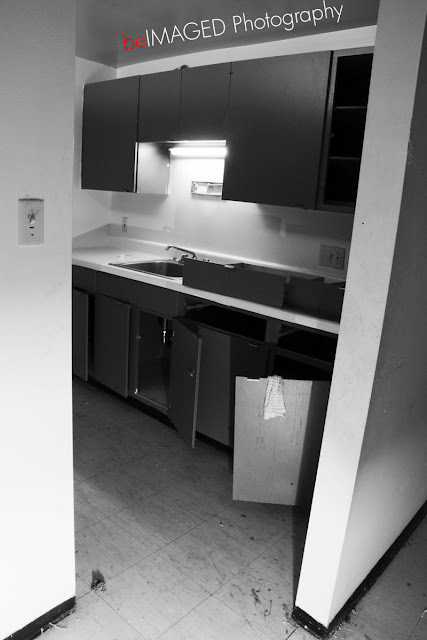 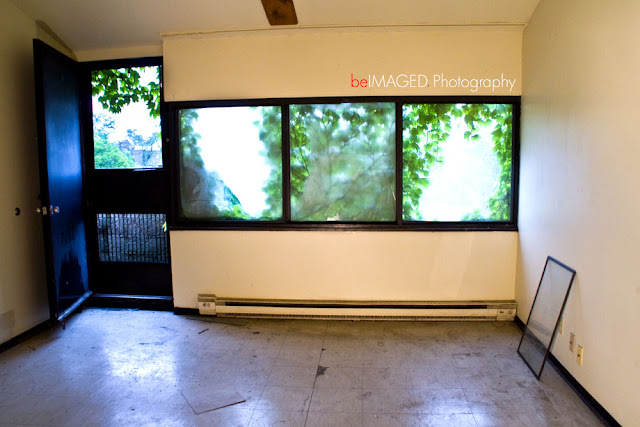 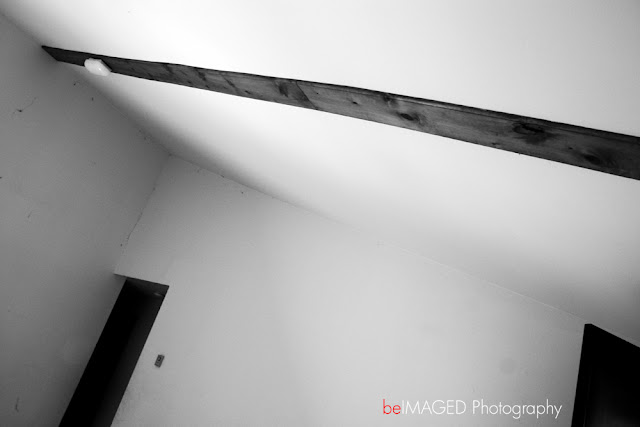 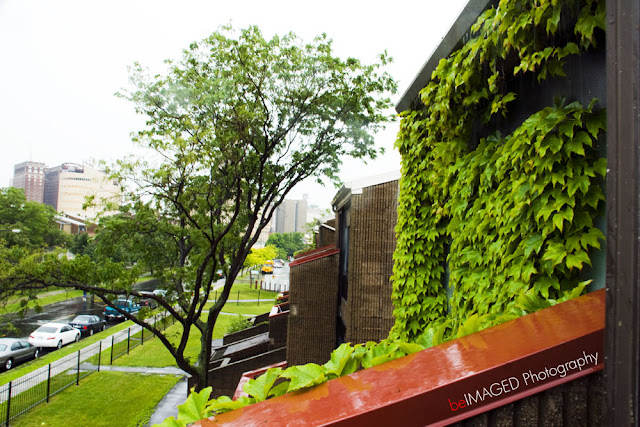 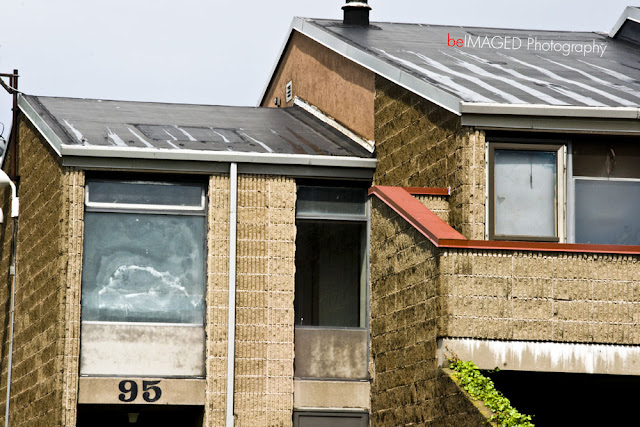 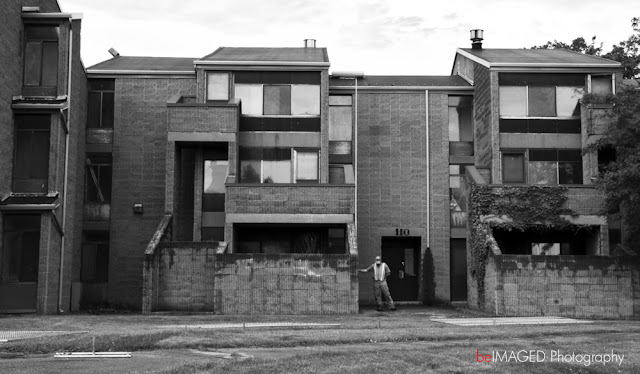 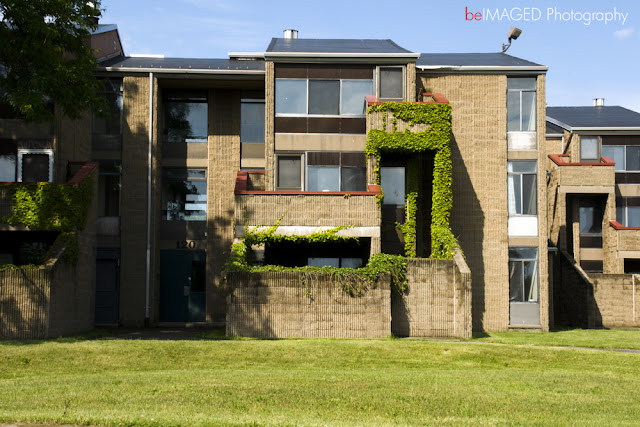 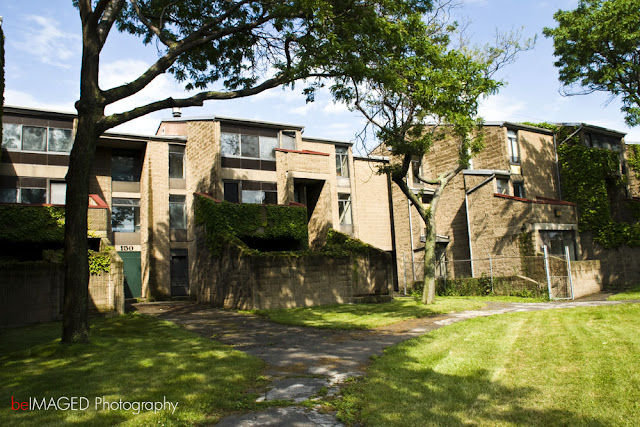 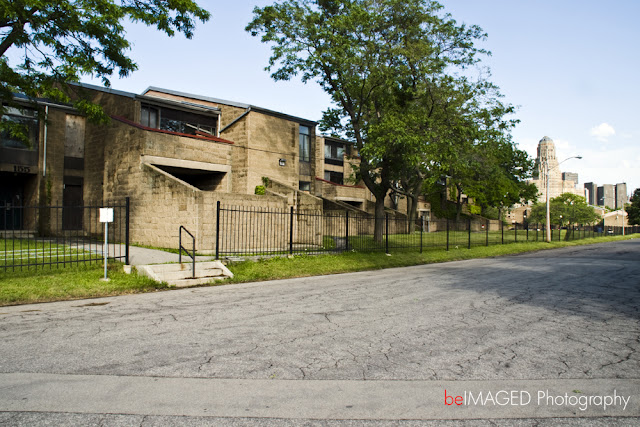 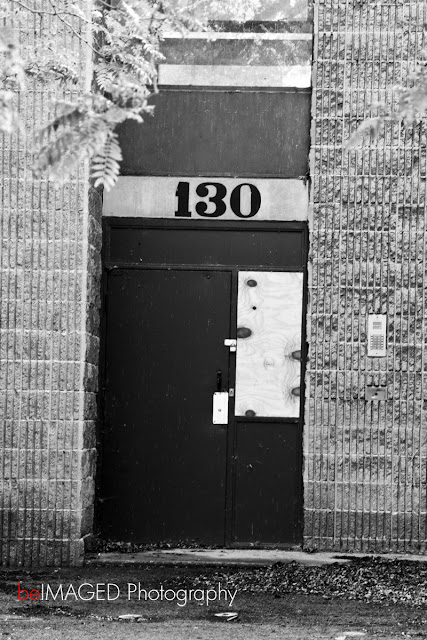 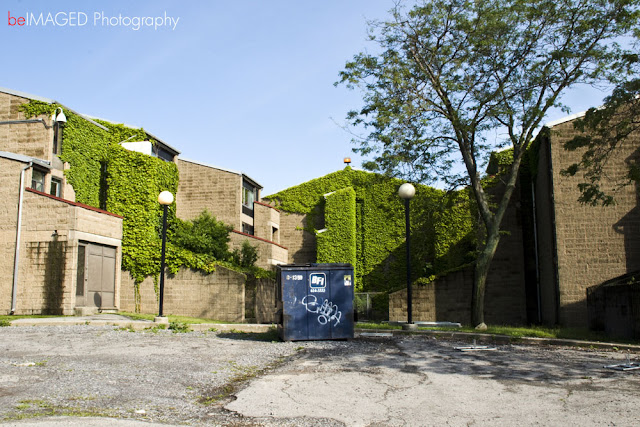 The section of Shoreline that I photographed was only one of many that was going to possibly be torn down for new construction. I took a walk around the rest of the complex, where life actually was: kids were playing, parents were chatting, and people were watching TV with their windows open. A young teenage girl, who noticed my camera and observing eye, ran up to me and asked: "Are you taking pictures of our buildings?" I said yes, and asked her if she knew how important the buildings were, how interesting the man had been who had built them. And she smiled and said, "Yes. And your pictures too." She asked if I could come back to give her some of the photographs, because she didn't know how much longer the buildings would be standing. Even though I never went back, I think of that sweet girl now in sharing the pictures for the first time.
Learn more about architect Paul Rudolph.
Posted by Melissa Lynn at 7:35 PM