the abandoned land of new york 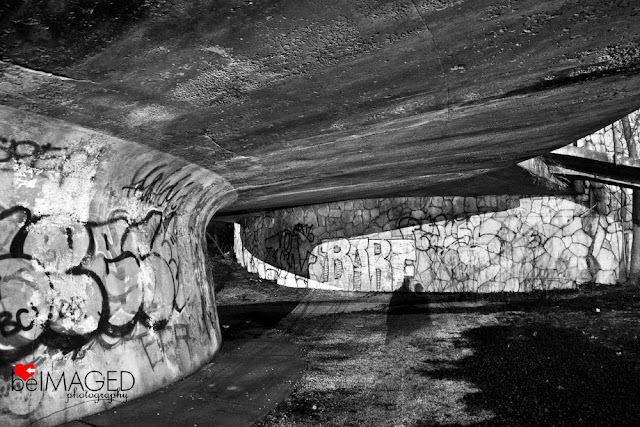 Where there once stood an utterly unique and eccentric place called European Health Spa in Westchester NY, there now sits graffiti walls, dilapidated land, a broken and faded statue of Atlas, an architectural masterpiece that has been left behind, and an unshakable feeling that this place was once full of not only people, but stories too.

Located right off of Central Park Avenue, the busy road running from White Plains to Yonkers, this mysterious building eerily sits on swollen wet grass with human life rarely entering the grounds. Silent and still, life simply moves past it. But if you are like me, you cannot help but to stop in your tracks to take a closer look. 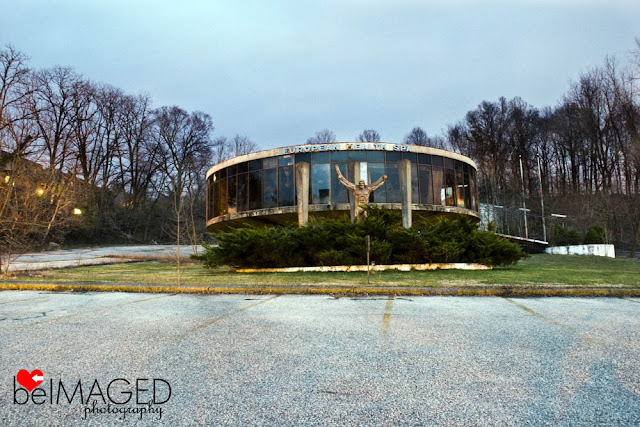 Taken from "Westchester County Architecture", what the building looked like when first built: 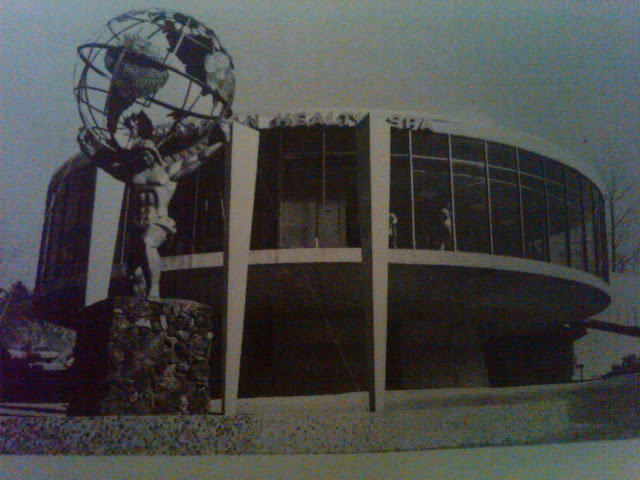 The greens and graffitti having taken over much of it; the globe once in the arms of Atlas having crumbled down to the ground, the building now: 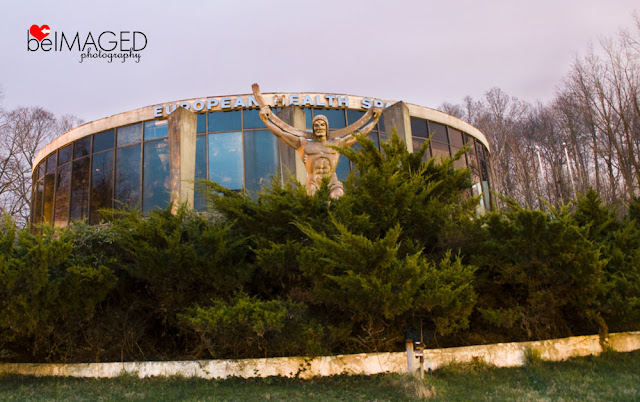 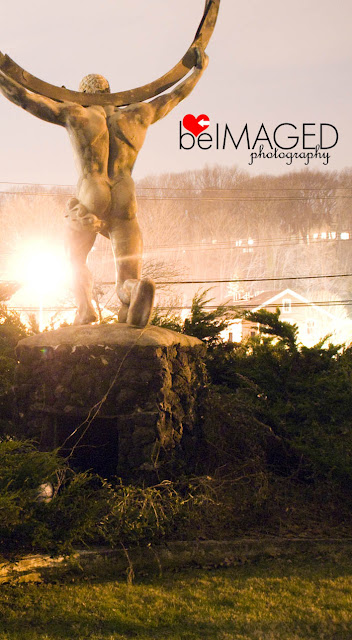 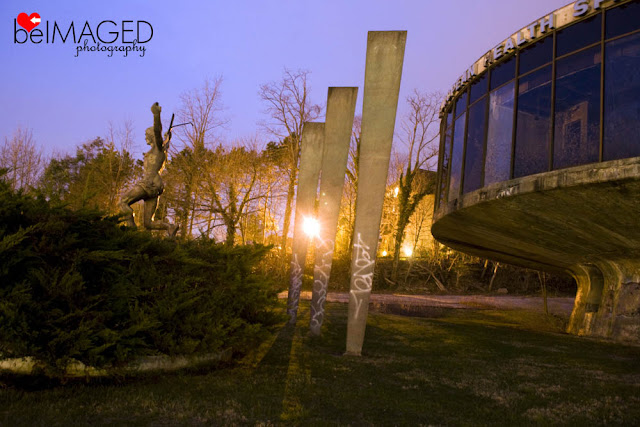 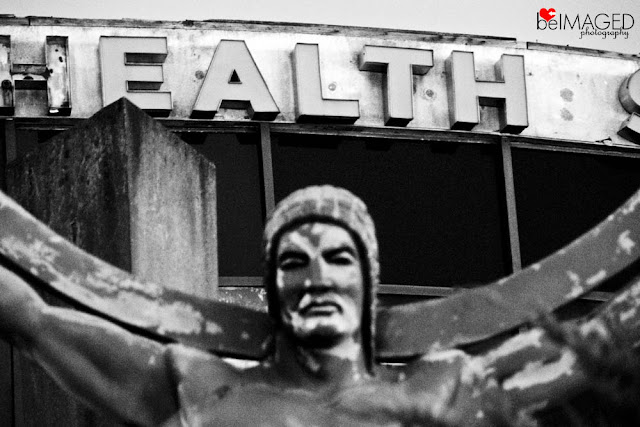 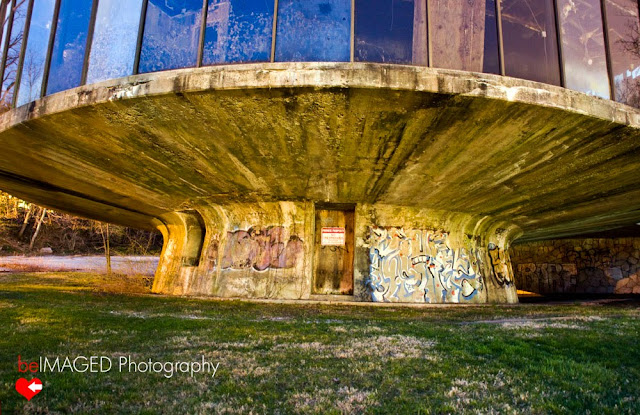 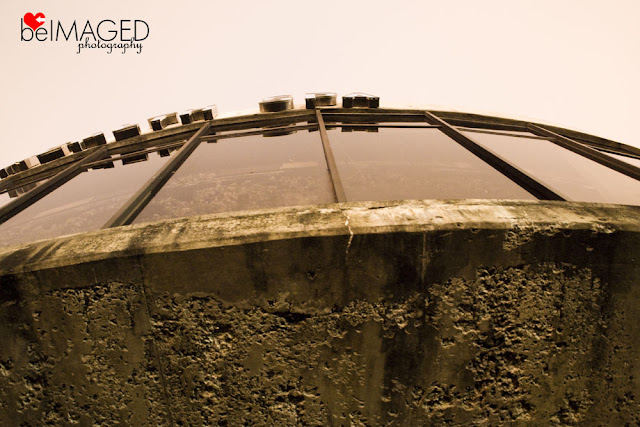 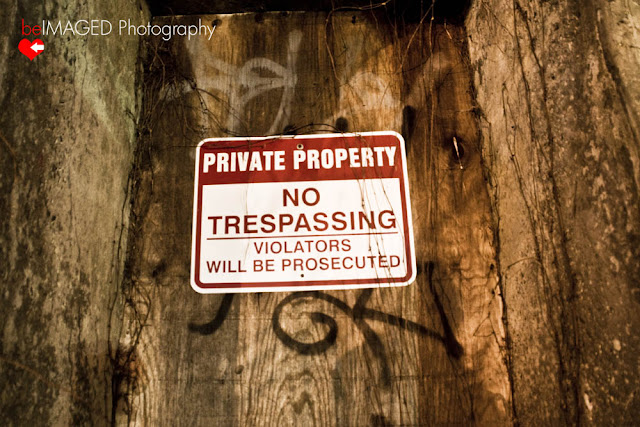 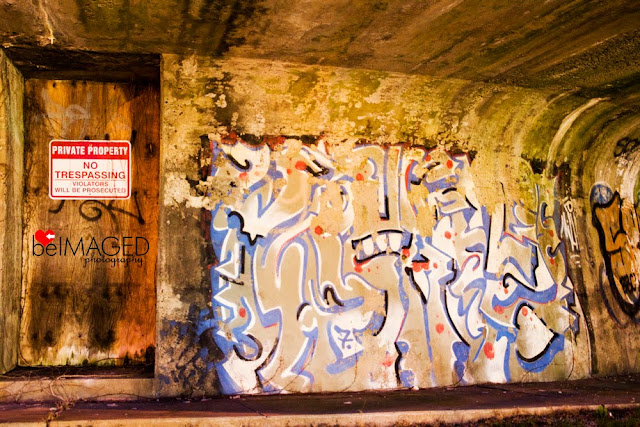 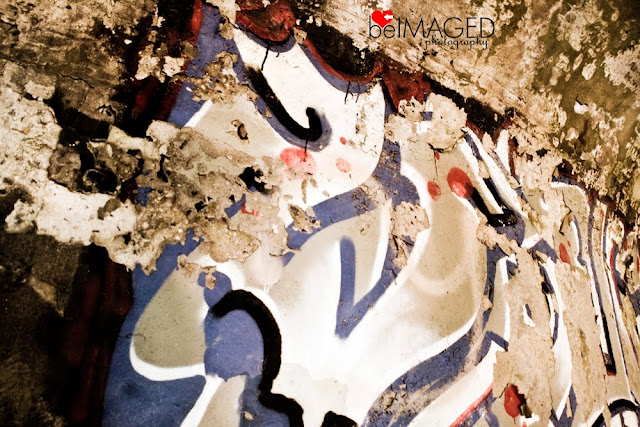 "The European Health Spa, designed by Don Parry, was constructed in 1969. More than 40 years later, the building still stands as one of the most intriguing structures in Westchester County.

It’s hard to imagine what this building looked like in its day. A quick walk on the grounds, one can see no expenses were spared in creation: Inset lighting built into the land, an Atlas mounted on a pedestal of imported lava rocks, and brushed aluminum rails as just a few.

Perhaps rivaling the design is the legacy this building has left behind. Among many of the controversial topics surrounding the building was the live tiger caged near the restaurant inside the club.

To this day, the three triangular concrete pillars set behind the Atlas and in front of the building still stand. What most passerby’s do not realize is 40 years ago, these pillars were full-out gas torches seen from the road after dark." --anonymous

Now sitting in darkness, the lights of the fast-pace street and fast-pace city of Scarsdale NY, shine onto the empty building to show something inanimate that is still full of so much life. 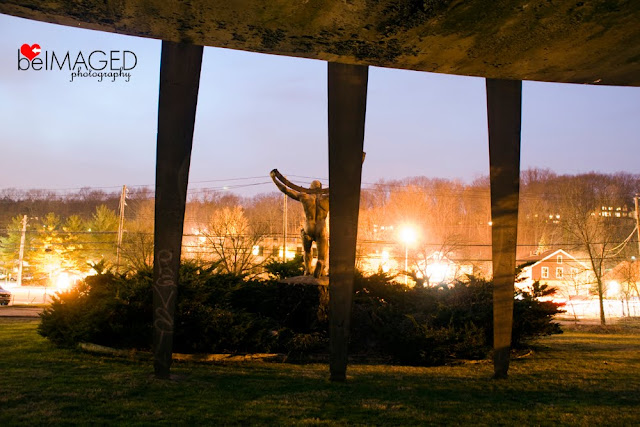