will dailey and the rivals

On Tuesday, July 28th, I walked into the Mercury Lounge of the big N to the Y to the C: after a day of New Jersey rain storms, flash floods and anxiety attacks, I have to say that I didn't know what to expect out of the concert that my friend had convinced me to go to. When we first arrived at the Lounge, and the doorman had an earphone plugged into one ear and a cell phone held firmly to the other, wearing a puss face all the while, I thought: this isn't looking good. Not the warmest of welcomes.

But with a few footsteps past the front entrance, the face of Will Dailey lit up the place, and I knew it would be a great night. His strapping good looks aside, the guy is real and authentic. He's got the face of Peter Sarsgaard and Orlando Bloom melded together, and the heart and soul of a true musician. The heart and soul is what stands out the most.

I didn't plan on being in photographer mode all night, but when Will and the Rivals started up, it was like I couldn't be anything else. The expression leaping off of Mr. Dailey's face and the colors pouring out of the voices and instruments, was something too visually stimulating to resist. I was basically crouched on a bench the entire performance, just shooting one photograph after the other. Uncomfortable positioning had no effect on me: this music was emotional, lively, captivating and most importantly, artistic.

After the performance, as I had silently predicted (because of how intrinsically cool the entire band already seemed), Will Dailey and The Rivals came out to the bar area and mingled. I don't know if it was the Vater dums being marked "Darth" Vater with the implemented tools of marker and tape, or getting to chat with one of the band members for a hearty fifteen minutes, or if it was the overall performance being so engaging: I don't know what it was that made this musician and band so refreshing but refreshing they were.

Nice guys, great music, and no, the overall cuteness of them didn't hurt one bit. Quality stuff, or as they might say in Dailey's neck of the woods: wicked. Truly wicked. 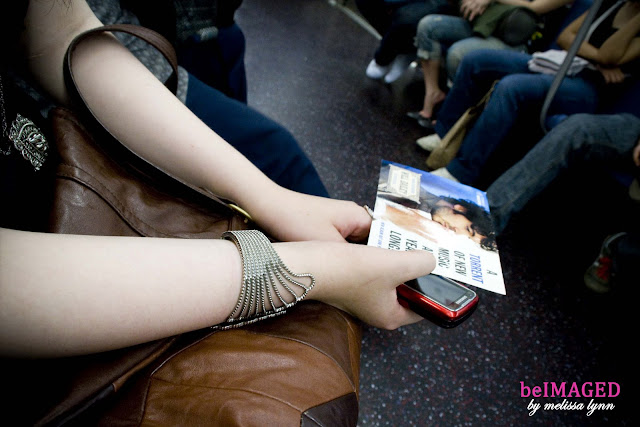 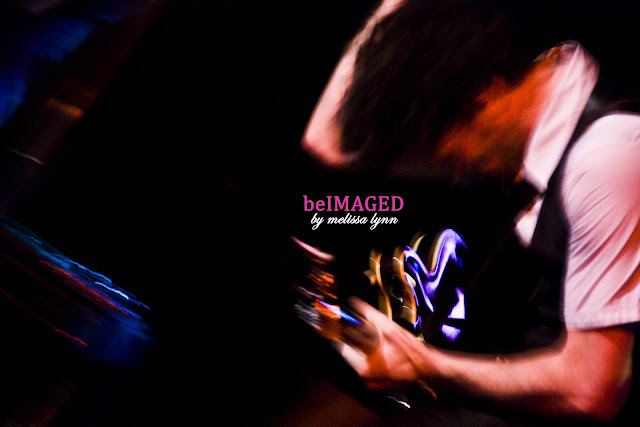 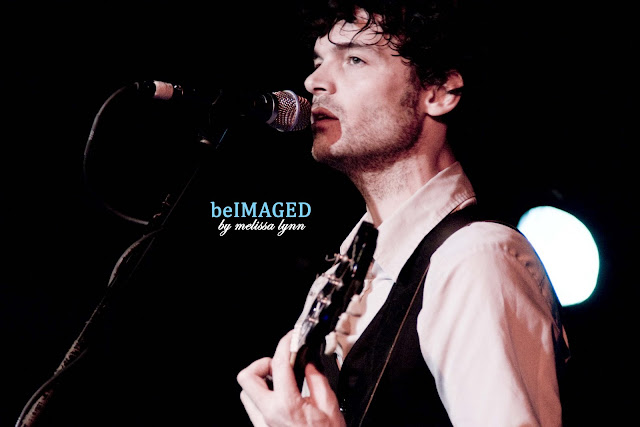 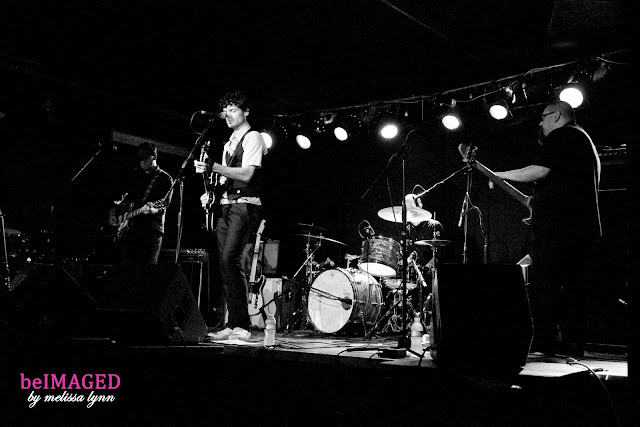 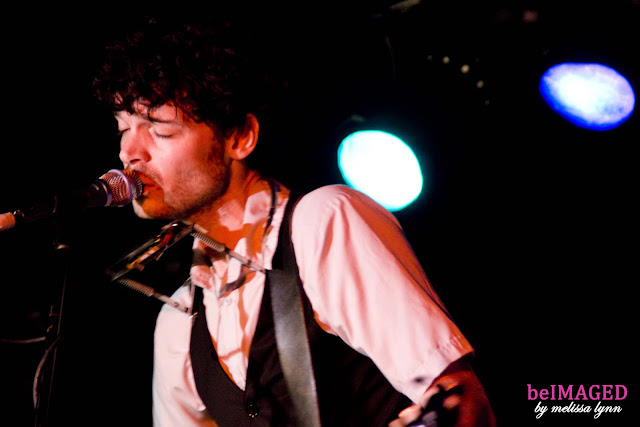 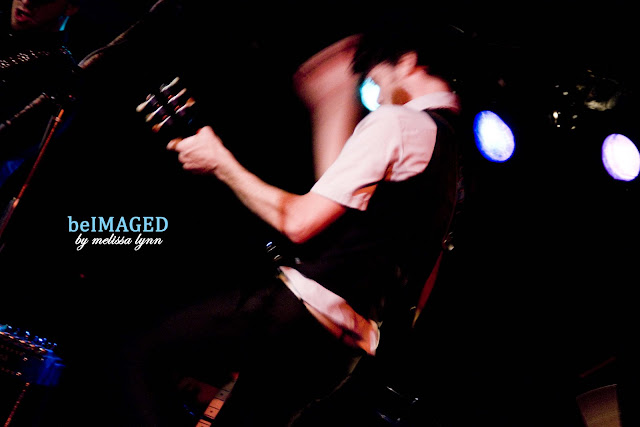 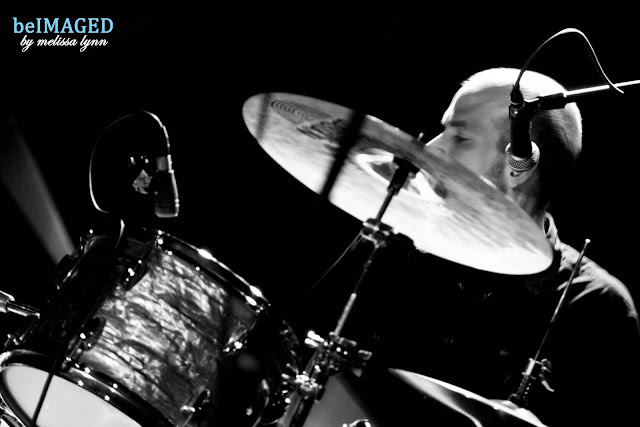 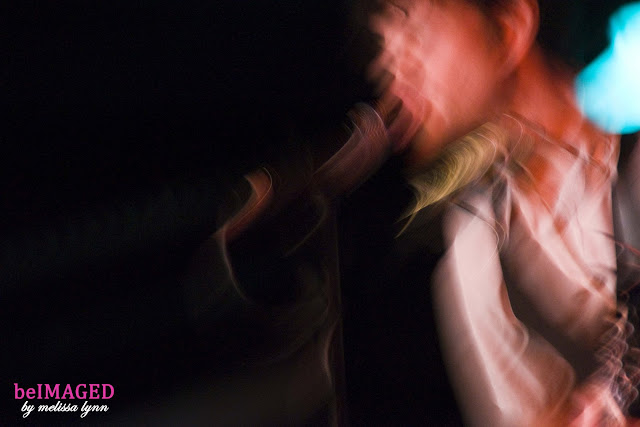 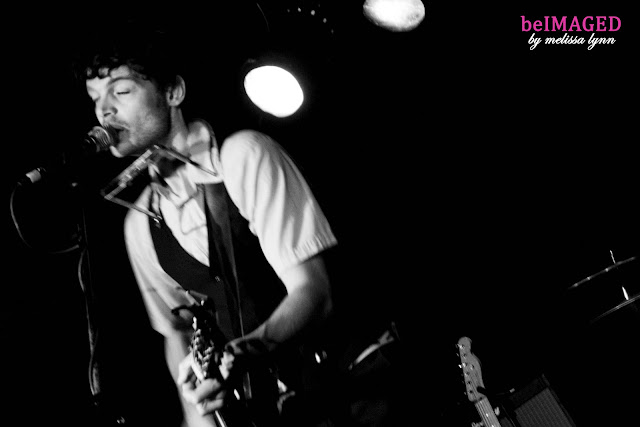 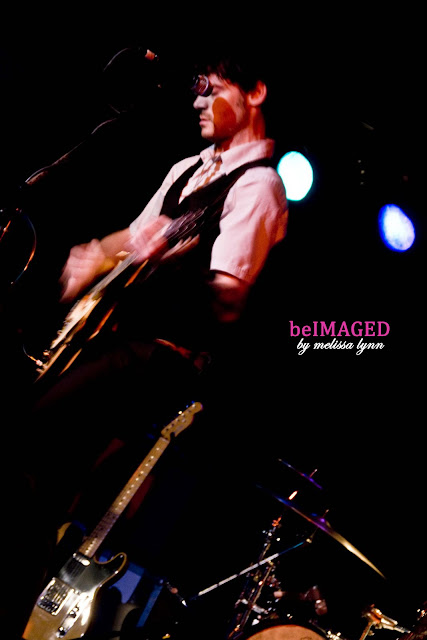 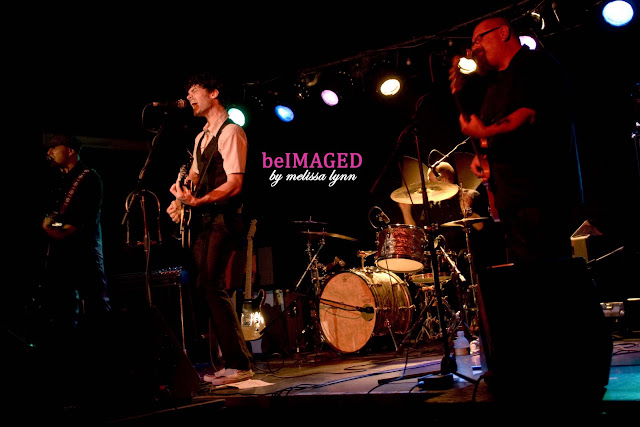 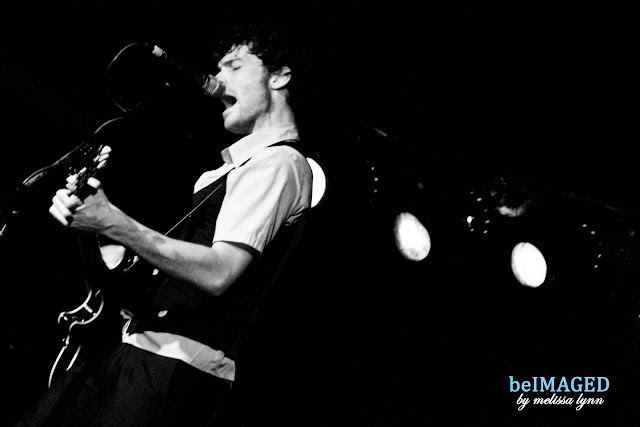 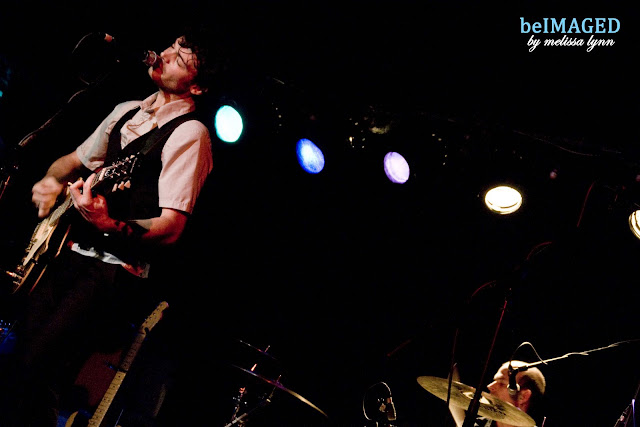 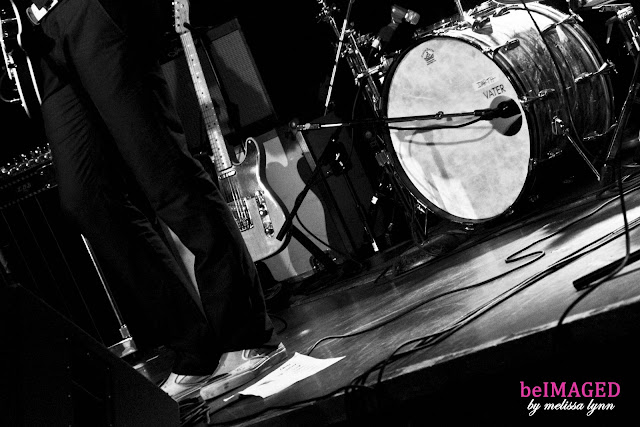 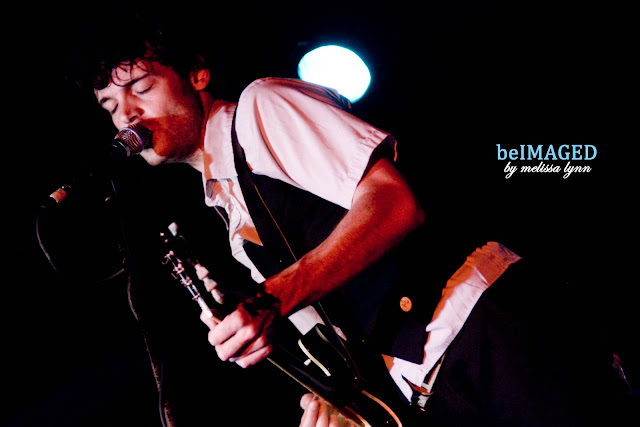 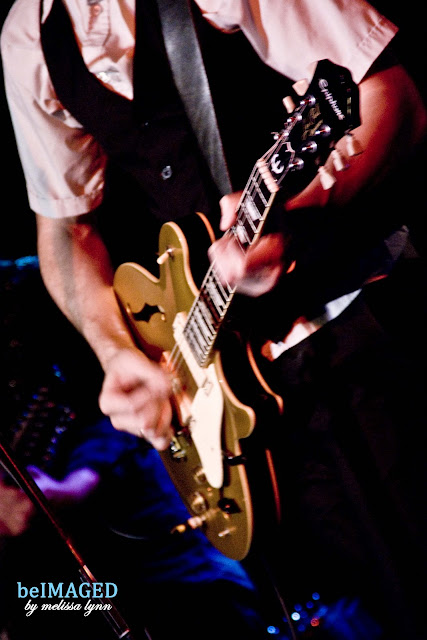 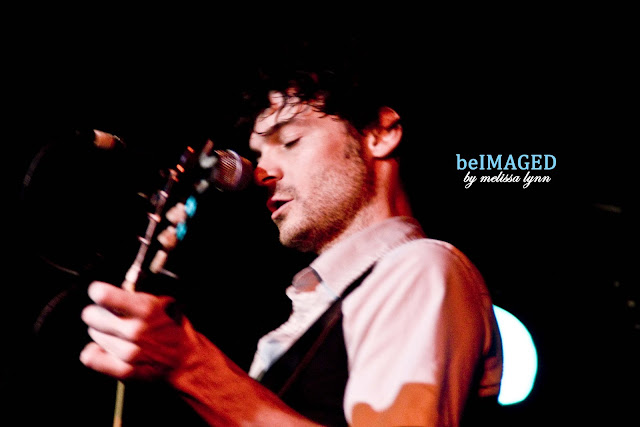 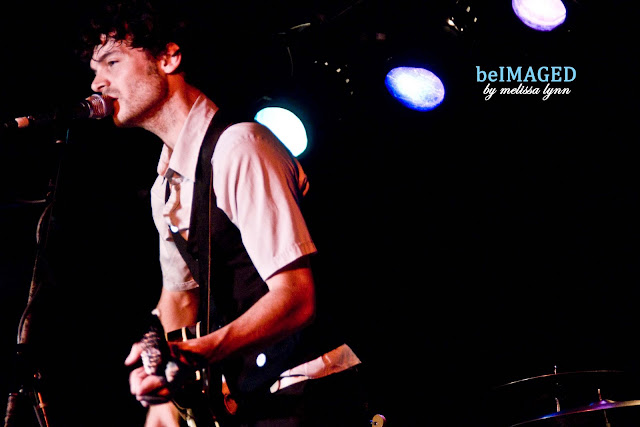 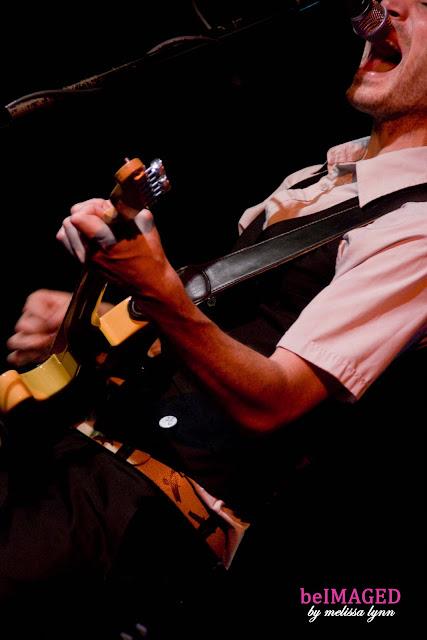 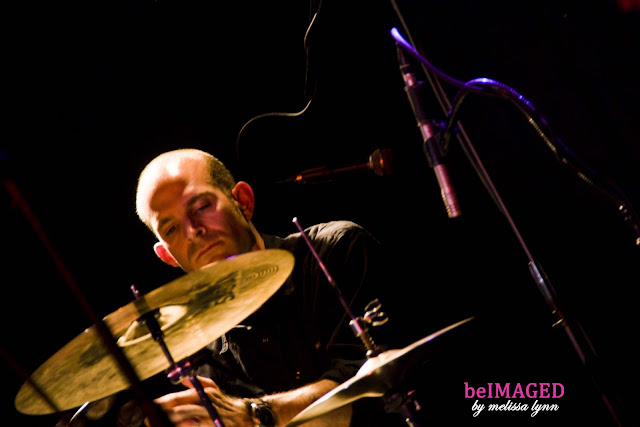 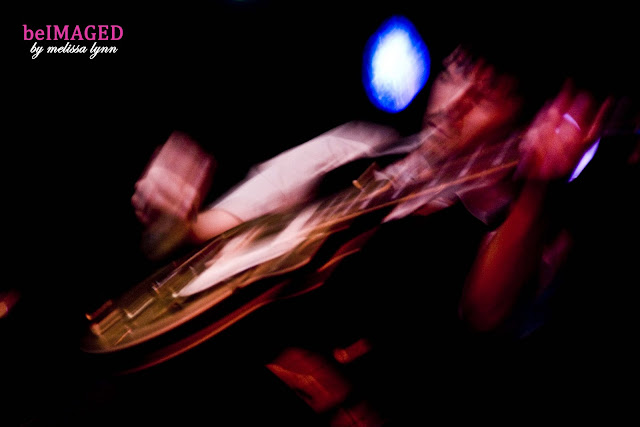 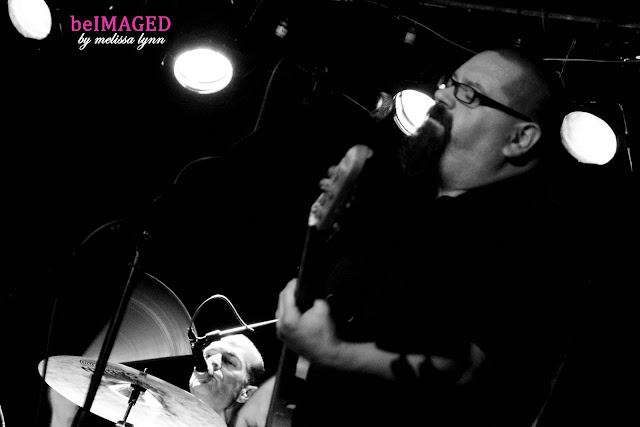 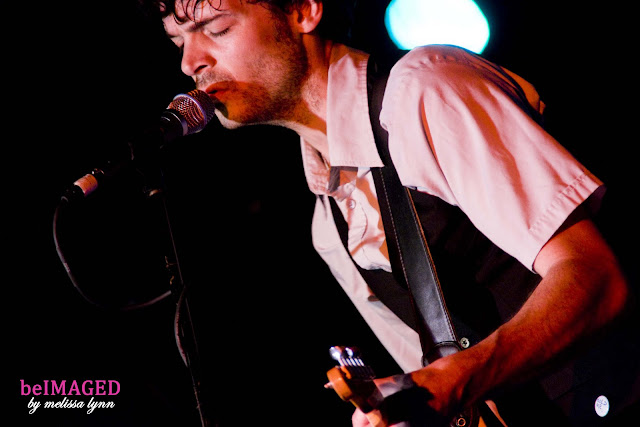 You can see more where these photos came from on melissalynn.smugmug.com and you can check out more of my other work and words at beimaged.com

To see more of these talented musicians go to willdailey.com.
Posted by Melissa Lynn at 10:26 PM